Most of the activity at the Wheat Marketing Center falls within our non-profit educational and research mission. In response to requests from customers for confidential services, however, WMC Laboratory Services Corporation, a for-profit entity, was established to conduct proprietary research and product development, lab analysis and training.

WMC Lab Services provides a range of services including quality testing; cracker/biscuit, Asian noodle, tortilla, and other product development on our pilot scale production lines; and customized training for technical staff. Under a lease agreement, WMC Lab Services reimburses Wheat Marketing Center for facility and staff use. WMC Lab Services is governed by a separate board of directors.

WMC Lab Services Board of Directors 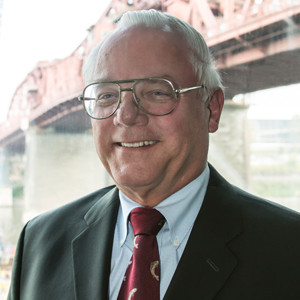 Tom Zelenka’s entire professional career has involved local, state, national and international public policy issues, both in the public and private sectors.  Tom spent over 25 years with the Schnitzer Group of companies as the Vice President of Environmental and Public Affairs. Before that, he served twelve years as the Government Manager of the Port of Portland and five years as the Legislative Director for a Texas State Representative.

Tom is a founding member and former Chairman of the WMC Board of Directors. Tom helped to develop the public/private partnership to renovate the Albers Mill Building and to secure the federal funding grants under the leadership of U.S. Senator Mark O. Hatfield and numerous state wheat growers and agencies. Tom has been an active member of the board since 1988 and currently chairs the two subsidiary boards — WMC Lab Services, Inc. and WMC Title Holding Company, Inc. 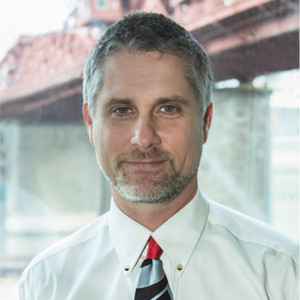 Dave Stone, an Oregon State University public-health toxicologist and communications expert, is the director of OSU’s Food Innovation Center (FIC) in Portland, directing a talented team at the working with clients to advance Northwest foods. Prior to being director of the National Pesticide Information Center (NPIC), he worked at the Oregon Health Division and collaborated extensively with the Oregon Department of Agriculture, an important partner with the Food Innovation Center. Stone received his doctorate in toxicology from Oregon State University in 2001 and holds a B.S. in Zoology from University of Texas at Austin, and an M.S. in Environmental Sciences from University of North Texas. Dave is professionally involved with Institute of Food Technologists, Society of Toxicology

The Food Innovation Center (FIC) Agricultural Experiment Station is a resource for client based product and process development, packaging engineering and shelf life studies, food safety, and consumer sensory testing located in Portland, OR. Research work is conducted to develop innovative processing, packaging and traceability technologies, and address food safety challenges. The FIC also engages in scholarly research in agricultural economics and marketing. The Agricultural Development and Marketing division of the Oregon Department of Agriculture (ODA) is located at the FIC, providing local, national, and international marketing access and development. FIC clients include producers, processors, marketers, and entrepreneurs.  FIC is committed to taking food products to market and advancing Northwest foods. 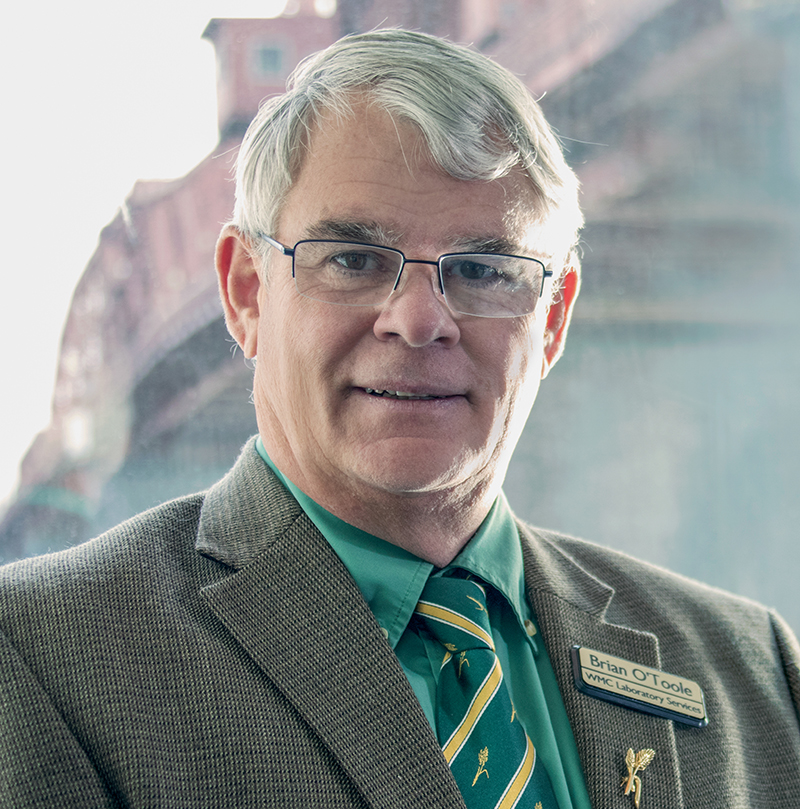 The O’Toole family farm was started in North Dakota in 1882.  Brian and his wife Sara operate this mid-sized farm with two sons and a son in law.  They are the fifth generation to share in the day to day responsibilities of this farm,  located in northeastern North Dakota.  They have the ability to grow wheat, edible beans, soybeans, corn, sugar beets, and potatoes.  The farming operation also has a seed conditioning plant that Brian’s  father started in 1978.  This plant has grown in the past 40 years and has been a great complement to the farming operation.  Brian says, “Our focus as a family is simple; we work hard to feed a growing world.”

Brian served on the Wheat Marketing Center board for twelve years and moved to the WMC Lab Services board a few years ago.  As past chair of USW, he has witnessed both the need for specialized technical training and research overseas and here in the United States.  Overseas, WMC Lab Services offers key services needed to market U.S. wheat.  All customers appreciate having access to a world class facility that can help them solve challenging issues and develop new products that meet evolving consumer demands. More generally, Wheat Marketing Center helps educate urban consumers and the younger generation about how to use wheat.  As a wheat farmer, Brian says he needs all the help he can get to market his crop in this competitive global environment. 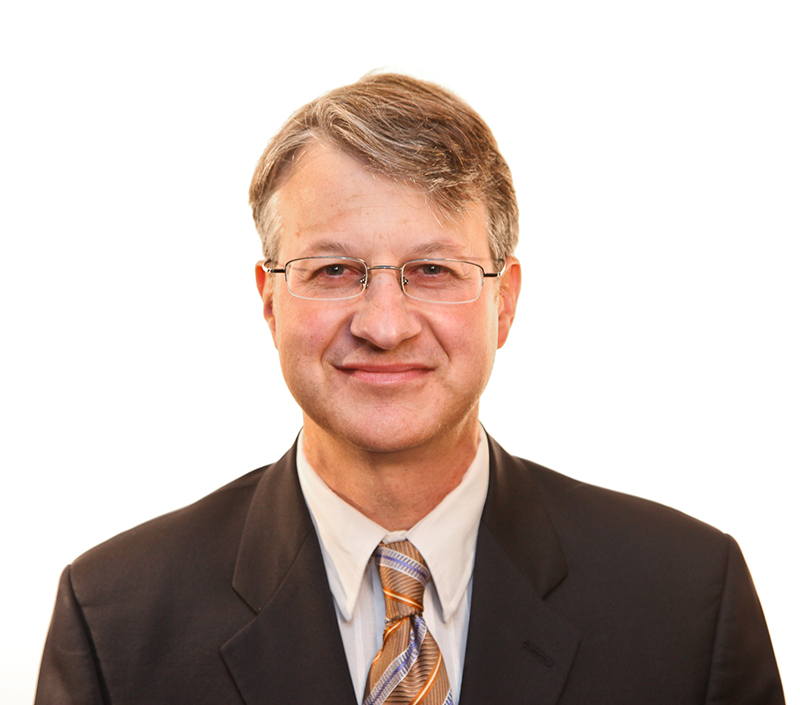 Steve Wirsching is Vice President and Director of U.S. Wheat Associates (USW), West Coast Office located in Portland, Oregon.  Steve has served US wheat producers for over 25 years in various positions and capacities with USW.  He joined USW in 1992 as Assistant Director, West Coast Office, and in 1997 became Assistant Regional Director for the South American region in Santiago, Chile.  In 1998, Steve transferred to Mexico City, as Assistant Regional Director where he helped to open a new office.  In May of 2009, he moved to Portland, Oregon to serve as the Director of the West Coast Office, where he was promoted to Vice President in 2011.  The West Coast office provides market development support services for the 15 USW offices worldwide.  Steve’s responsibilities include building customer relations, supporting market development programs with a focus on wheat quality, purchase specifications and supply chain management.  He also works closely with the 18 state wheat commissions and is a liaison with the U.S. grain export trade.  Steve has traveled extensively and is fluent in Spanish, having lived in Latin America for more than 12 years.

Prompted by the need for technical service, a coalition of like-minded agriculture groups, including USW and the Oregon Wheat Commission, worked to secure a $6.5 million federal grant to create the Wheat Marketing Center (WMC) in 1989.  This market development effort was championed by the wheat industry and Oregon’s own Senator Mark Hatfield.

Over the last three decades, WMC has become a leader in the area of Asian product knowledge with the noodle pilot plant and reached new levels of technical service with the installation of a pilot cracker and biscuit line.  WMC, working with USW, has introduced Asian style noodles in Nigeria and Central America, creating additional demand for U.S. origin wheats.   WMC is a non-profit  research and teaching institution, conducting several independent short courses as well as hosting workshops that promote the quality and end use functionality of U.S. wheat for overseas customers, the U.S. domestic industry and for wheat producers alike. 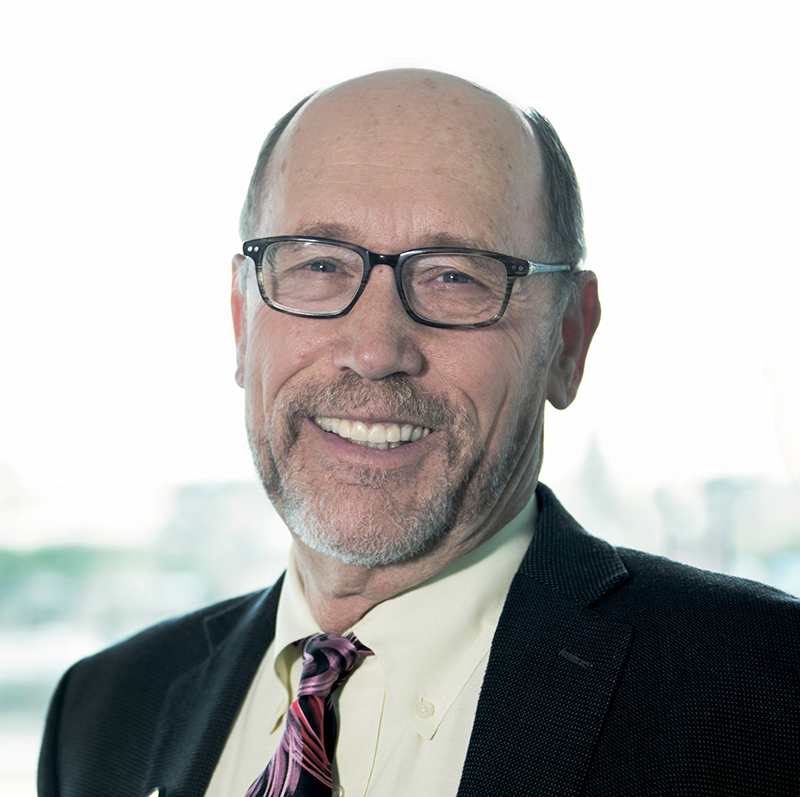 Bill Flory manages a fourth generation, diversified grain farm raising wheat, barley, bluegrass, canola, and grass/alfalfa hay in the Winchester, ID area. He is a graduate of the University of Idaho. Bill has had extensive involvement with state and national wheat organizations, serving as president of both the Idaho Grain Producers and the National Association of Wheat Growers. He has served on the Wheat Marketing Center board since 2015, and is the current Chairperson.

Bill describes the Wheat Marketing Center as the technical crossroads of the wheat world, bringing together breeders, growers, millers, bakers, and the consumers from around the world — all of whom are looking for profitable ways to use wheat and compete effectively in their own markets. Idaho wheat growers supply both domestic and export markets and regularly look to the Wheat Marketing Center for technical expertise to help maximize quality and demonstrate new end uses for their wheat. Under his leadership, the Wheat Marketing Center is expanding its outreach to new partners in an ongoing effort to provide creative solutions to the challenges facing our growers and customers. 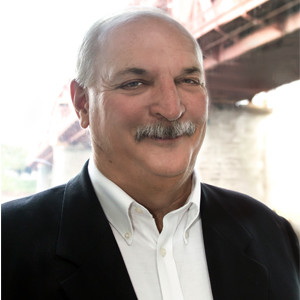 Mark Hodges currently serves as the Executive Director of Plains Grains, Inc./Oklahoma Genetics, Inc. and owner of Quality Based Marketing, LLC.  Mark was Executive Director of the Oklahoma Wheat Commission and then the Oregon Wheat Commission from 1996 to 2008. He attained his Master of Science (M.S.), Soil Physics from Oklahoma State University (OSU), and was Area Research and Extension Specialist for OSU from 1989 to 1995.

Plains Grains, Inc. (PGI) is a private, nonprofit wheat marketing organization dedicated to providing the link between producers of hard red winter (HRW) wheat, grain companies, and foreign and domestic flour millers to benefit all segments of the wheat industry. PGI serves Great Plains and PNW states with a mission to gather and deliver timely quality and production data, cultivate relationships between producers, elevators, grain handlers, and domestic and foreign millers, and effectively market the quality characteristics of HRW wheat to interested buyers.